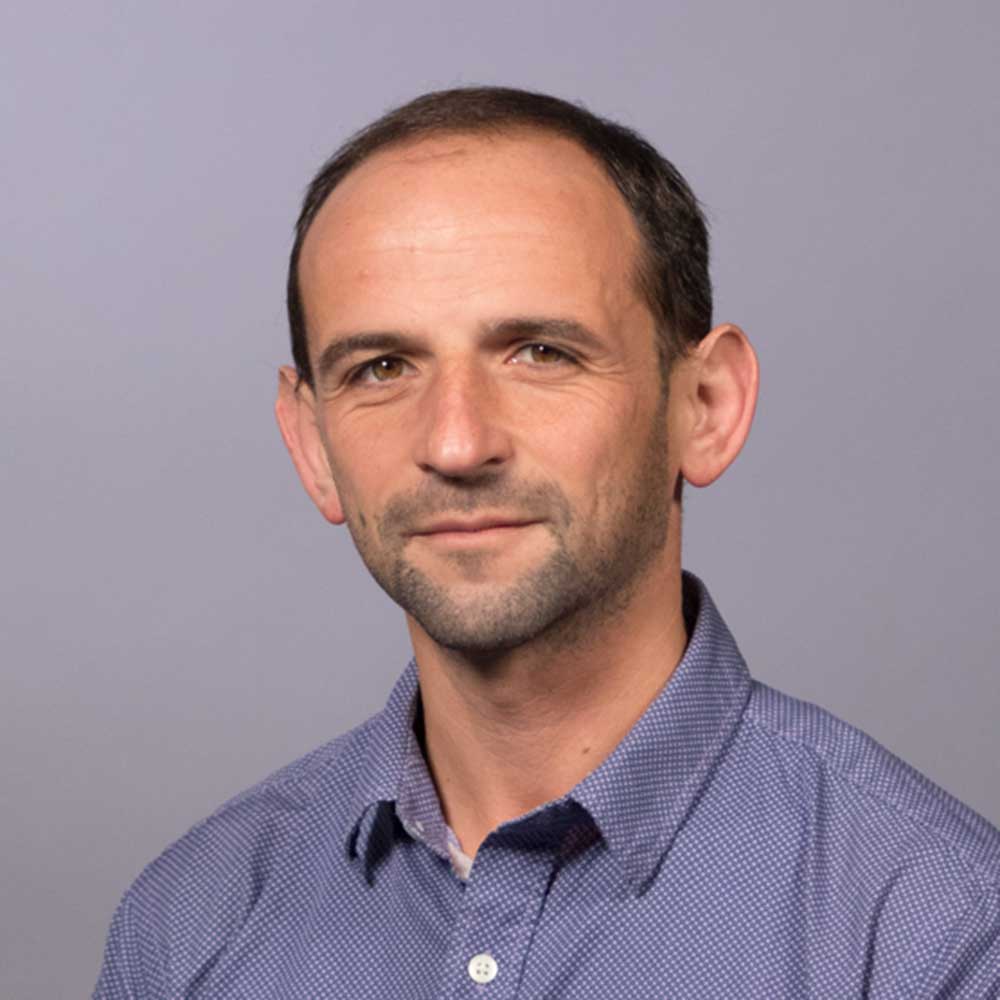 Gennady Sheyner has been covering Palo Alto since 2008. His beats include City Hall, with a special focus on housing, utilities and transportation. He also covers regional politics for the Palo Alto Weekly, Palo Alto Online and its sister publications. He has won awards for his coverage of elections, land use, business, technology and breaking news.

A native of Ukraine, Gennady grew up in San Francisco and graduated from the University of California, Los Angeles, with a bachelor’s degree in English and from Columbia University with a master’s degree in journalism. Prior to joining Embarcadero Media, he spent three years covering breaking news and local politics for The Waterbury Republican-American, a daily newspaper in Connecticut. He is a massive fan of English football, marathons and churros. 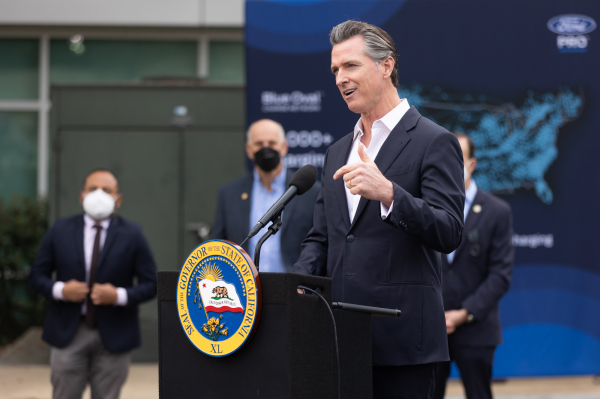 Bay Area lawmakers are concerned about the governor's proposal to cut nearly $22.5 billion from the state budget, a move that they say could delay or imperil transportation and climate change programs.
[Sunday, January 15, 2023] 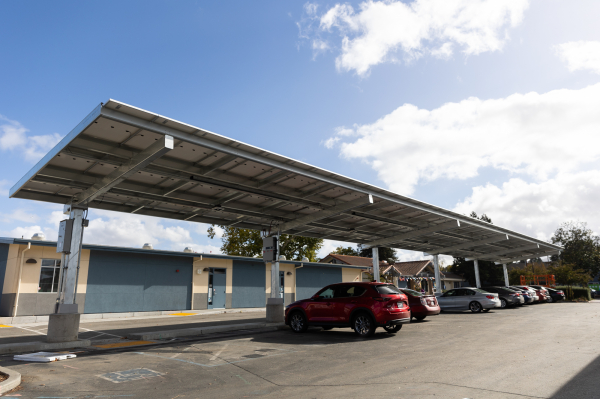 Seeking to transform parking lots into generators of clean energy, State Sen. Josh Becker has proposed a bill that would offer tax incentives for companies to build solar canopies on their properties.
[Monday, December 12, 2022] 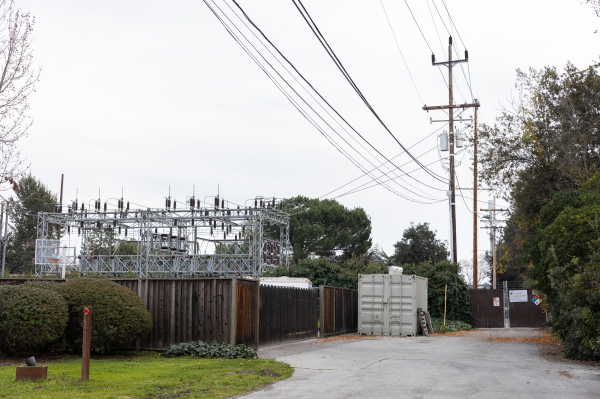 ​​California will work to bring all greenhouse-gas emissions from state agencies down to zero by 2035 under legislation that Gov. Gavin Newsom signed last Friday morning.
[Friday, September 23, 2022] 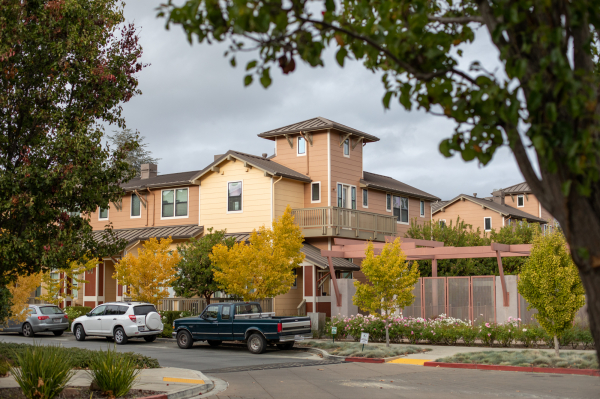 California cities would be required to abolish parking mandates in transit-rich areas and allow housing developments at sites zoned for office and retail use under bills that state legislators passed last week.
[Sunday, September 4, 2022] 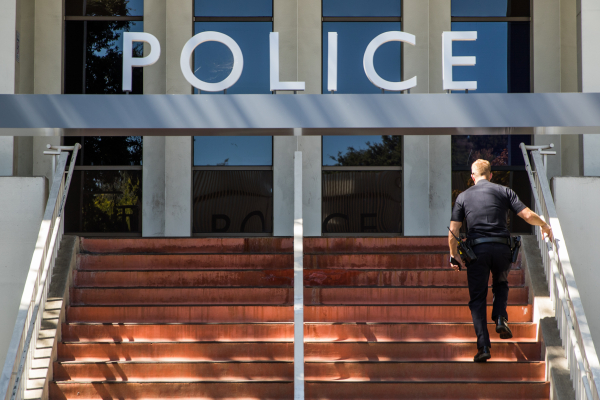 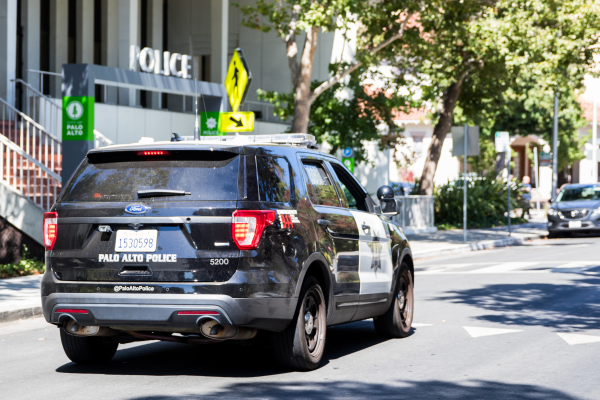 The fate of a bill that would require police departments to remove encryption from their radio communications was uncertain Wednesday after the Assembly Appropriations Committee deferred a decision on SB 1000.
[Sunday, August 7, 2022] 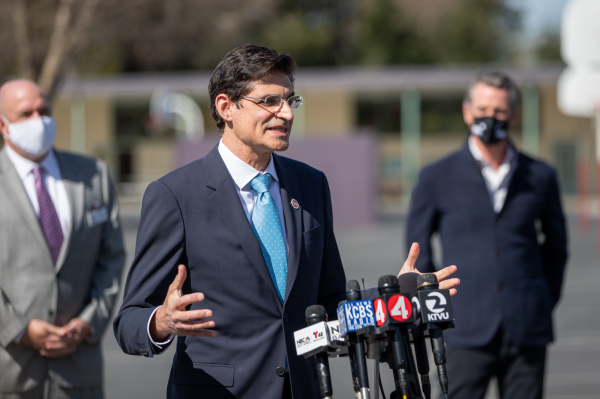 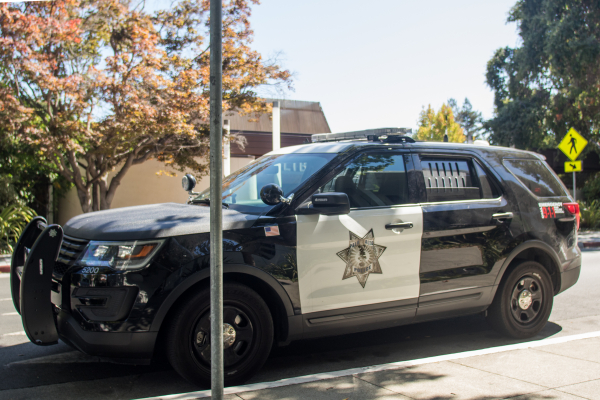 Police departments throughout California would be required to make their radio communications accessible to the press and the public under new legislation proposed by state Sen. Josh Becker.
[Sunday, March 20, 2022] 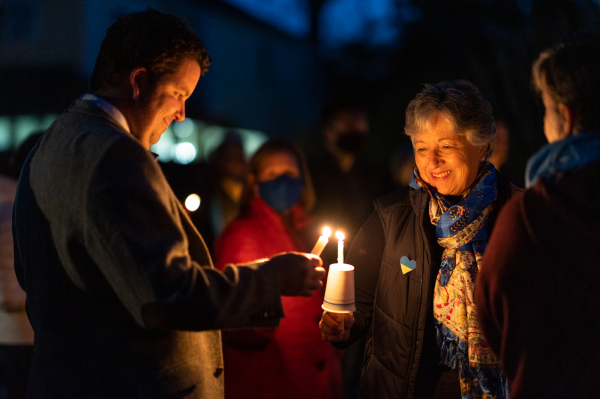 Sohan Pannu also felt a personal connection to the horrors unfolding half a world away. A sophomore at Foothill High School in Pleasanton, Pannu has been volunteering at ENGin, a nonprofit that pairs American and Ukrainian youths...
[Thursday, March 3, 2022] 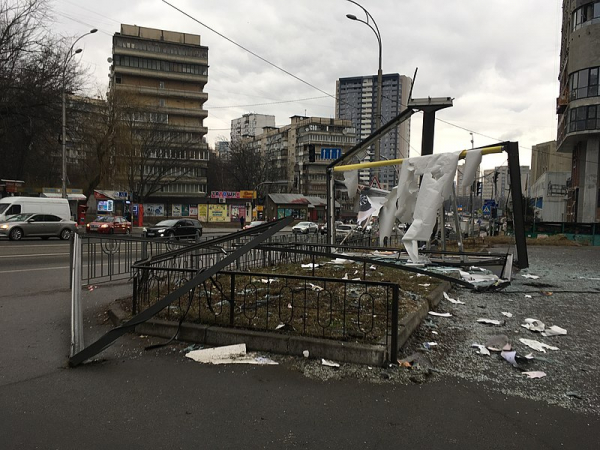 Bay Area legislators back sanctions on Russia after Ukraine invasion

With the Russian Federation launching a full-scale invasion of Ukraine, Rep. Eric Swalwell on Thursday denounced Russian President Vladimir Putin and backed the package of sanctions the U.S. and its allies announced against Russia.
[Thursday, February 24, 2022]