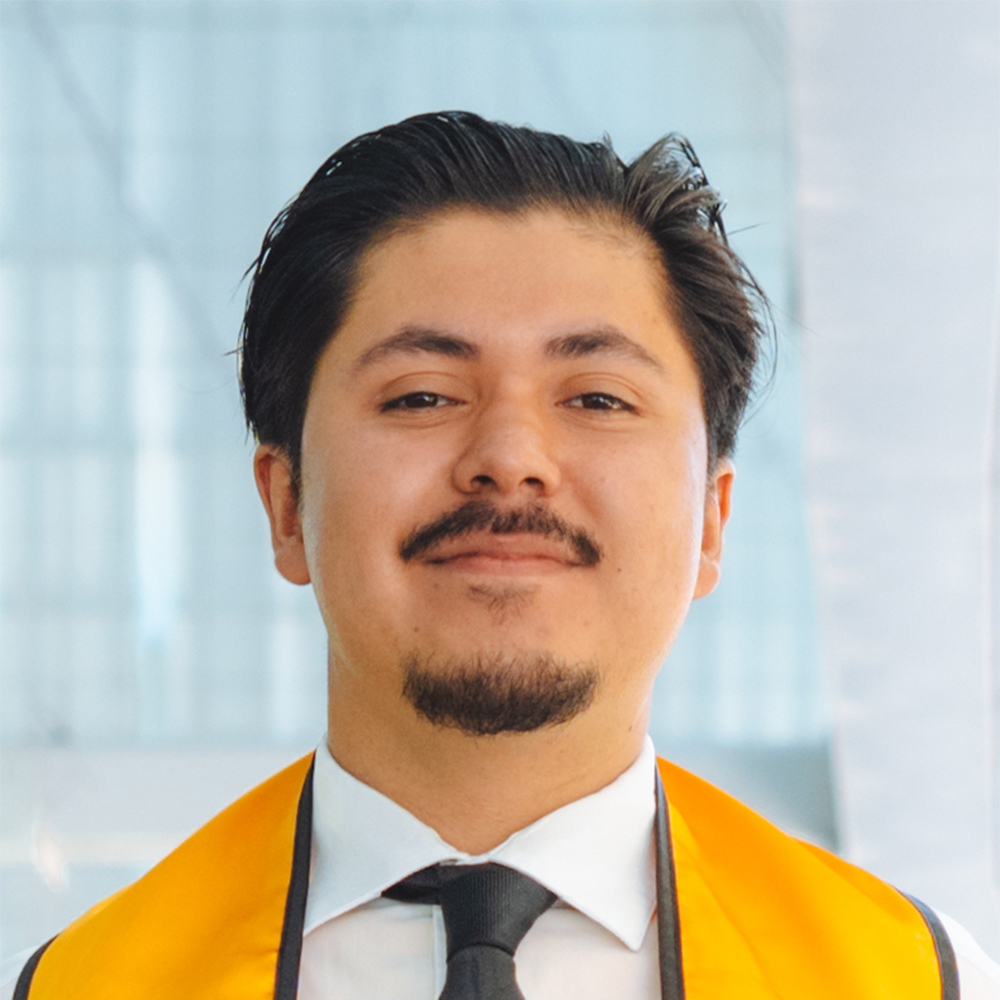 Christian Trujano is a staff reporter for Embarcadero Media's East Bay Division, the Pleasanton Weekly. He returned to the company in May 2022 after having interned for the Palo Alto Weekly in 2019.

Christian primarily covers the Pleasanton city, school board, Zone 7 water and general news beats while also helping cover the greater Tri-Valley region. Since May, Christian has reported on the 2022 primary elections; middle schoolers protesting gun violence; city council plans on funding city projects; and the fire on the Pleasanton Ridge.

A San Jose native who studied at San Jose State and De Anza College, Christian began writing for school newspapers in 2017. While he has enjoyed writing about city and school meetings since then, Christian also enjoys watching Bay Area sports, making music for fun and taking care of his two new kittens. 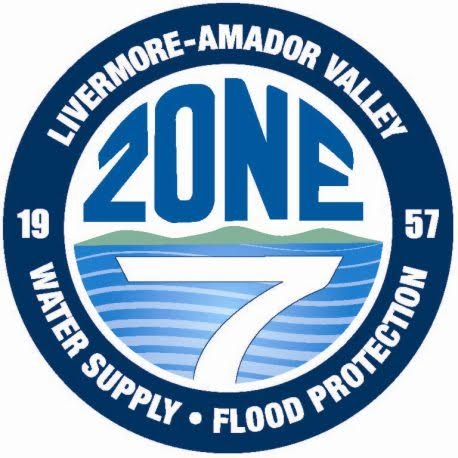 The Zone 7 Water Agency is set this week to kick off the first in a series of hearings that will examine and review wholesale water rates for the entire Tri-Valley.
[Monday, August 29, 2022]

Tri-Valley water agencies have unveiled a new website that is focused on educating residents and businesses about the region's water supply reliability.
[Sunday, August 21, 2022] 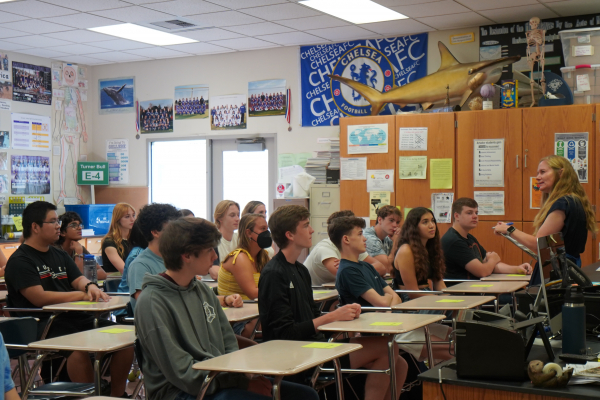 Yet with many students thinking the most important difference this school year is the new California laws mandating later start times, that is far from the only significant change for the Pleasanton Unified School District...
[Friday, August 19, 2022]

In the public awareness video, DA O'Malley spoke with the head of the Elder Adult Protection Unit about what elder abuse is, ways to spot different forms of abuse and what families can do to protect their older relatives.
[Thursday, August 18, 2022] 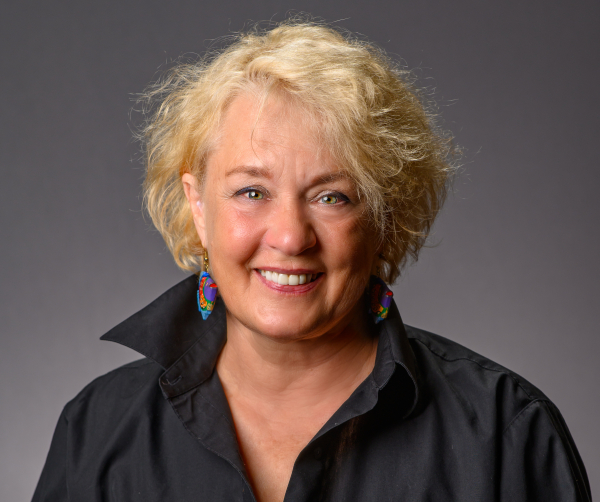 Zone 7 Water Agency Director Sarah Palmer was chosen as the new president of the agency's Board of Directors during an annual reorganization meeting late last month.
[Sunday, August 14, 2022] 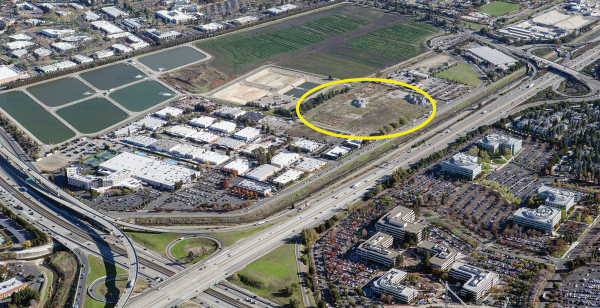 The Pleasanton City Council approved the revised traffic mitigation plans and proceedings to carry out the construction of a Costco in Pleasanton during its July 19 council meeting.
[Friday, July 29, 2022] 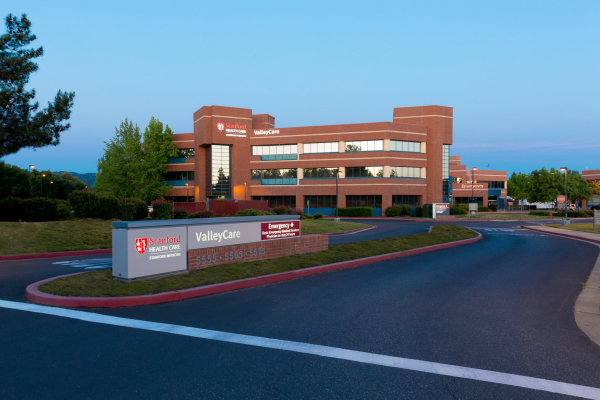 Kelly Bowers, the outgoing superintendent for the Livermore Valley Joint Unified School District, will take over as the new CEO and president of Three Valleys Community Foundation next month.
[Thursday, July 21, 2022] 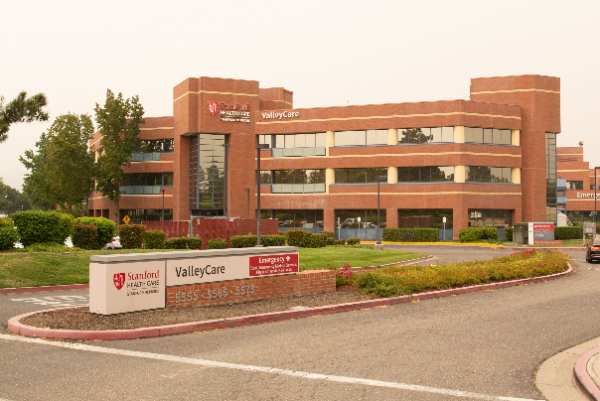 Stanford-ValleyCare has purchased a five-building office complex inside the Hacienda Lakes office center in Pleasanton for nearly $60 million, new space needed to help meet the growing demand for health services in the Tri-Valley.
[Sunday, July 17, 2022] 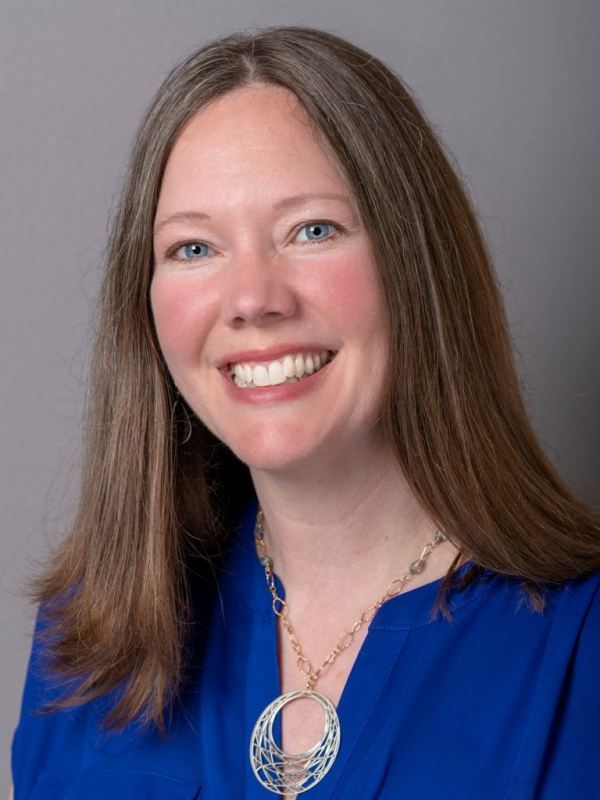 Pleasanton-based child and family support nonprofit Hively has announced that Mary Hekl will be the organization's permanent CEO after serving as interim for the past five months.
[Tuesday, July 12, 2022]