Long-waived fees to be charged for new well projects 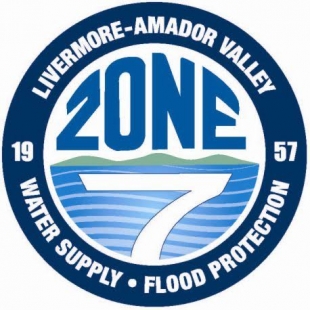 You Can Help: Scents and Migraines
By Chandrama Anderson | 0 comments | 1,699 views