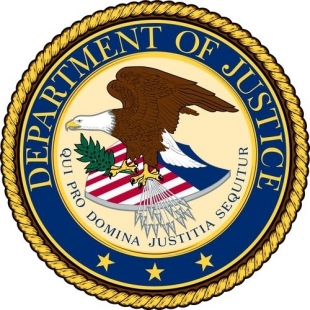 Another financial genius just found out he is not above the law.

A lot of finagling for $1.6 million?! Ditto your sentiments Bill!!

This Journalist's write-up of the details of this criminal action is as clear as mud!

Exactly whose money got bilked? And how?
Some original Lenders of mortgage loans (refis or what?)?
And some new Homeowners?

Tell Me More About University of California-Merced
By Elizabeth LaScala | 2 comments | 1,826 views