'It's a way to showcase the flavor and flair of where we live,' registrar says 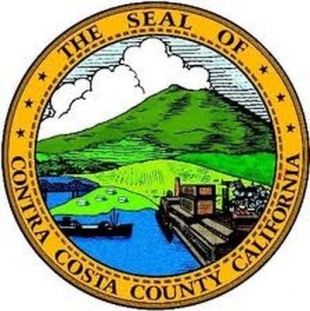 You Can Help: Scents and Migraines
By Chandrama Anderson | 0 comments | 1,487 views