Second such incident reported in town since July 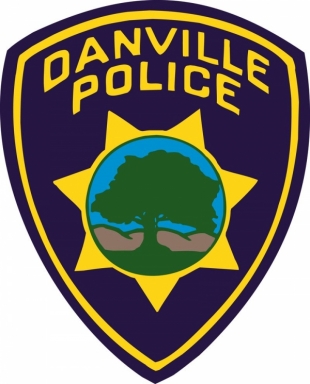 The unfortunate collateral damage of gun ownership that no one wants to talk about when indignantly supporting their 2nd Amendment rights. I wonder how many of their Republican friends and family will realize that gun ownership simply isn't for everyone.

It most certainly is not for the mentally ill.

Let us waste no time in attacking republicans in the face of tragedy shall we...
I suppose most everything you view must be put in terms of D= good R= bad.

Prayers and condolences to the family and friends.

I wonder if those who are so quick to blame gun ownership also are quick to want prohibition of alcohol since alcohol contributes much, much more to tragic deaths than does gun ownership. Anti-gun proponents need to keep their arguments consistent with the facts, but they don't.

Pitiful. Anyone using this as a sounding board for political agenda is a miserable creature without restraint for personal gratification or self restraint. This time my family is the recipient of "hearts, thoughts and prayers."! Feels pretty strange to know the personalities and frailties that can spawn such a tragedy...none of which can be put in anyone's agenda. Pitiful. Free advice: step away from the keyboard.

Report Objectionable Content
Email Town Square Moderator
3 people like this
Posted by danny
a resident of Danville
on Feb 26, 2016 at 6:19 pm

Renae, The community is grieving with you and the families regardless of what anyone's so-called "agenda" may be. Please take care of yourself during this time of tragic sorrow. God Bless, Danny

Blame gun ownership not three missing FBI guns from Benicia - Blame the mentally ill - not infidelity, or a broken marriage - for a another husband who dumps his wife in the bay - all lives matter_

A friend of mine was found a few miles east at the Moth Ball Fleet, same window of time BUT you can't find his Obituary, Solano County Coroner won't respond and yes there are more, like cases near Horowitz sealed by court order.
Web Link

You Can Help: Scents and Migraines
By Chandrama Anderson | 0 comments | 1,685 views