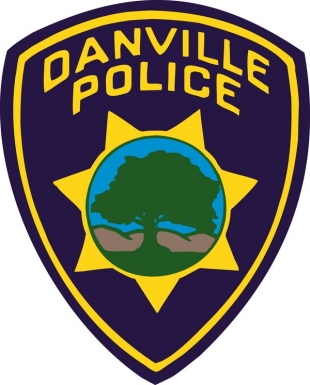 As much as I do not like cameras in this mordern world and feel it is a violation of our rights, it is none the less a reality. I 100% support cameras on officers as I believe it would help hold them accountable and begin to allow us to see more of how our system works / fails. I do not believe they have an easy job, but I do believe they are first to take advantage of there position when it suits them or there department.

I support the body cameras, as long as they do not distract the police and make their incredibly dangerous job even more dangerous. I do believe the police do the right thing, under stressful demands, almost all the time, and a camera would serve to help them beat the ambulance chasing lawyers and show the police conduct was warranted and that the criminals-plaintiffs have no credibility.

You Can Help: Scents and Migraines
By Chandrama Anderson | 0 comments | 1,526 views