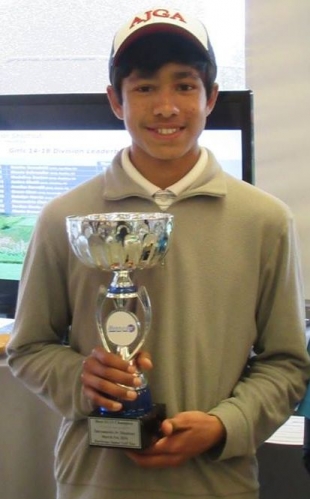 First of all, I must appreciate Anay Roge for his great achievement. Golf is one of my favorite sports items and I love to play it whenever have some time out of work, as I work for a writing service online. One thing is sure when considering how he plays at this stage, he is soon going to make things big in the senior level.

Regards,
Paul Wilson
[Portion removed due to promoting a website]

You Can Help: Scents and Migraines
By Chandrama Anderson | 0 comments | 695 views