School board set for special meeting on superintendent search

Officials to review applications, select finalists at closed session in board member's house 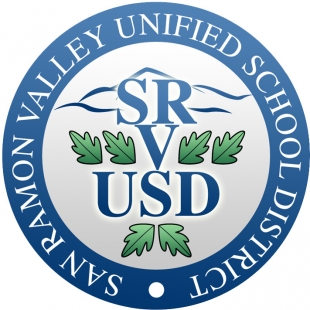 Whatever your final decision is, PLEASE dont chose based on ethnicity BUT ON proven record with a forward looking philosophy INCLUDING historical standards foremost.

Too much PC and one loses the ship's balance and traditional direction.

You Can Help: Scents and Migraines
By Chandrama Anderson | 0 comments | 682 views