Creatures of Impulse performs 'Heroes & Villains: The Musical' this weekend 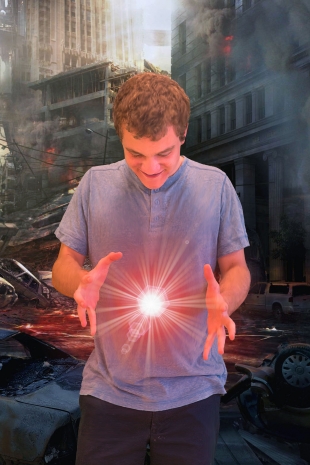 Luke Carter, an Amador Valley High School junior, displays the sort of superhero powers that the Creatures of Impulse could call upon during their improvised show this weekend, "Heroes & Villains: The Musical." (Photo by Renee Marie Photography with image design by Jeff Zavattero)

You Can Help: Scents and Migraines
By Chandrama Anderson | 0 comments | 1,478 views