'Sisters' to hang in U.S. Capitol for next year 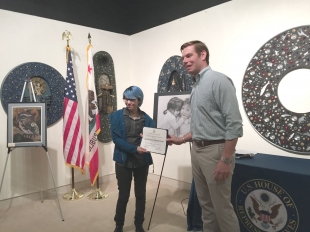 You Can Help: Scents and Migraines
By Chandrama Anderson | 0 comments | 1,415 views