Injury crashes, burglary among other reports May 29 to June 4 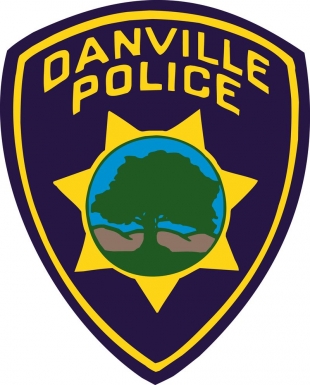 You Can Help: Scents and Migraines
By Chandrama Anderson | 0 comments | 710 views