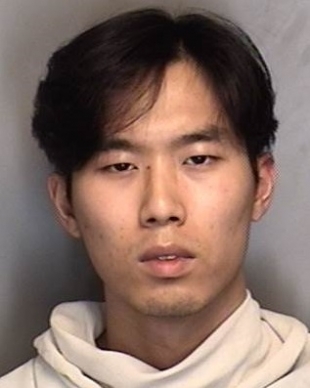 Kwangmin Jin, 21, of San Ramon was sentenced to 20 years in state prison last Thursday for drugging and sexually assaulting women he met online. (Photo courtesy of the Fremont Police Department)

You Can Help: Scents and Migraines
By Chandrama Anderson | 0 comments | 1,502 views