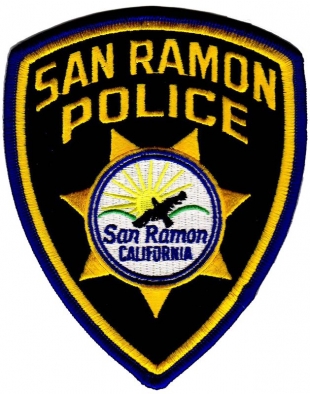 Kudos to SRPD for not being trigger happy. Too bad kids can no longer be kids.

First, good job by the Officers responding to this incident. With all the Robberies, carjackings and home invasions occurring in the area lately this could have gone very badly. Having said that, parents there are place to go and play airsoft. The streets at night wearing ski masks is not the thing to do. Kids being kids is one thing. But the cap guns of old are not the realistic looking guns of today. Inspect the toys your kids are playing with. They are full size, operate like a real gun, and have detachable magazines an ounce of prevention.
Lets avoid a tragedy...

It's unfortunate that the article didn't mention if the Airsoft gun(s) being used by the kids still had the orange barrel tip that signals that they are not real guns. These can be hard to see at a distance, but on the other hand if the orange tip is visible it can serve to relax the situation a bit. It is not unheard of for kids to remove the orange tip, or darken it with a Sharpie, to make an Airsoft gun or rifle appear more "real". That is a VERY stupid thing to do in this day and age....

As others have said, it's too bad that everyone is now so on edge. Partly this is due to media coverage, and the heightened "awareness" (for better and worse) that the internet brings us. But in the old days, no one thought anything of kids "playing Army", or whatever, and running around the neighborhood with replica toy guns.

But, in our current situation, all parents need to talk to their kids about how vital it is to follow police instructions exactly, promptly, and no messing around. Even in bucolic Danville, but even more so where there is more actual crime. (And it might very well be that the recent story of the carjacking on Conejo had made the resident who called the police more on edge...) It's hard to fault the resident who called too much, but at the same time, probably everyone needs to be a bit calmer...

You Can Help: Scents and Migraines
By Chandrama Anderson | 0 comments | 1,496 views