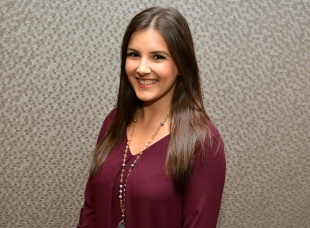 Pleasanton native and cancer survivor Kaitlin Gallagher received the Tri-Valley Heroes Courage award for battling through cancer with optimism and using her experience to help others. (Photo by Chuck Deckert)

Tell Me More About University of California-Merced
By Elizabeth LaScala | 2 comments | 1,738 views