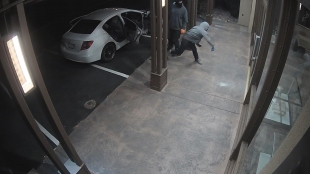 Residents with information on the case are encouraged to contact the Office of the Sheriff at 646-2441 or 313-2600 or via email at tips@so.cccounty.us. Anonymous voice messages may also be left at (866) 846-3592. (photo courtesy Contra Costa County Sheriff’s Office)