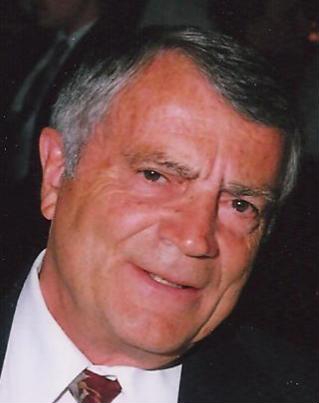 Andy was born July 8, 1930 in New Haven, Connecticut to parents that had immigrated to the United States from Italy. When he was 2 years old, the family moved to Southern California (Hollywood) where he was raised. In 1952, he married and moved to the San Fernando Valley (Sun Valley) where he lived for many years. In 1975, he moved to Pleasanton, CA. He retired in 1992 and continued to live in Pleasanton until 2004 when he moved to Arnold, CA.