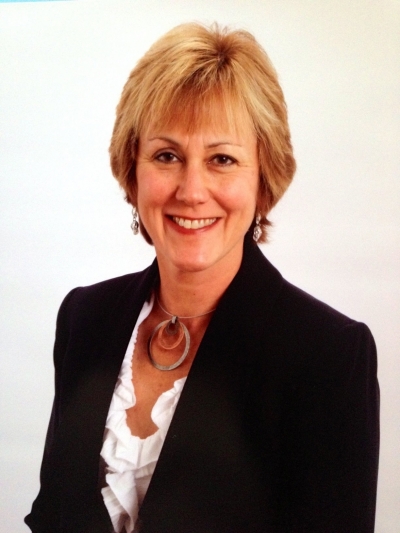 We lost our beloved Barbara Simonson Hill tragically and far too soon on March 28, 2018. Barb was born in Cincinnati, Ohio on August 27, 1961 to parents Ray and Thelma Simonson and was raised with her sister Mary in nearby Fairfield. In 1983, she earned a BS in Industrial Engineering at Purdue University. Proud to be an engineer like her dad, she started her career at Naval Avionics in Indianapolis. In 1986, she married and then earned an MBA at Indiana University, Bloomington before moving to Hawaii in 1988 where she had honeymooned. She felt like family among those she worked with there at a financial software company, Users, Inc., and she enjoyed sailing, snorkeling, hiking and many wonder-filled adventures throughout the islands. In 1993, she took a job at Pac Bell Directory in San Francisco and enjoyed living city life with her husband, commuting to and from work via cable car. In 1995 they moved to the Indian Rock neighborhood in Berkeley where they had son Griffin in 1997. Barb was, first and foremost, a loving mother and while she continued to excel professionally as a Director at Pacific Bell, she decided to focus on her children soon after daughter Emily was born in 2001. The family moved to Pleasanton in 2005 where she was actively involved in the neighborhood, the schools, the Girl Scouts and at the local fitness center Club Sport where she loved to play in tennis leagues and socialize with her multitude of good friends. In 2015, she restarted her career with The Nature Conservancy in San Francisco. As a lifelong lover of nature and animals, it was deeply gratifying to her to be able to use her technical and managerial talents in the service of such a noble cause. She took great pride in having worked on a project to restore bird migration paths in California after the loss of wetlands due to development. She was so happy to be working with so many kind, generous and brilliant colleagues. This was her dream job and we were so happy she got to enjoy it while she was still with us. Though her life was too short, it was full and impactful with her many contributions as wife, mother, friend, colleague, volunteer and a genuinely good-hearted human being on this planet. She is survived by her sister, Mary Hamilla, and her loving children Griffin and Emily, her cherished cats, Sweetie and Tiraimsu and a host of heart-broken extended family, friends and colleagues. She will live on in our hearts and be part of who we are always. A memorial service, open to all, will be held at 4pm on Thursday, April 5, at Graham-Hitch Mortuary, 4167 First Street in Pleasanton. A reception will be held at Barbara’s home in Pleasanton. The family asks that donations be made to The Nature Conservancy in lieu of flowers.