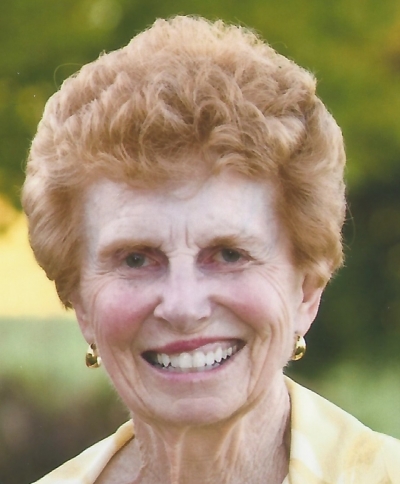 Cathy passed away peacefully at home, early Easter Sunday surrounded by her family. She was 81 years old.

Cathy was born in Pittsburg, CA, to Walter Richard and Ruth Smith Whidden. As the daughter of a Boy Scouts of America Executive, Cathy?s early years were spent in Reno, NV, Portland, OR, and Sacramento, CA. Cathy graduated from C.K. McClatchy High School in Sacramento. After graduation, she attended UC Berkeley as a Speech major. While at Berkeley, Cathy was an active member in her sorority, Chi Omega.

After graduating from college in 1954, Cathy took her first teaching job at Viking Elementary school in Fresno, CA. It is here that Cathy's true love of education and children came together. It is also in Fresno that Cathy met the love of her life, Bill, on a blind date at the PalmOlive restaurant. As a young couple, Cathy and Bill spent a short time in Fresno while Cathy honed her teaching skills until their ultimate move to Santa Paula, CA, to start a family.

Cathy gave birth to a daughter, Lori in 1961 and shortly thereafter she had son Michael in 1962. This was Cathy?s true joy in life; raising her two children. She spent countless hours nurturing her children in all of their early life endeavors and later in life, supporting her two grandchildren. Cathy's children and grandchildren are grateful to have had a mother/grandmother who was so selfless, kind forgiving and loving.

Cathy's adult life was full of activities including: book and investment clubs and The American Association of University Women. She loved word games and worked on the daily jumble each morning without fail. Cathy was also a die-hard Los Angeles Dodger's Fan?Go Blue! She was always "at home" in her two favorite places; Westlake Village and Pleasanton, CA. She made many long lasting and loving friendships in both places.

A private celebration of Cathy?s life will be held on May 9. In lieu of flowers, donations may be made Hope Hospice with gratitude for their amazing dedication: HopeHospice.com