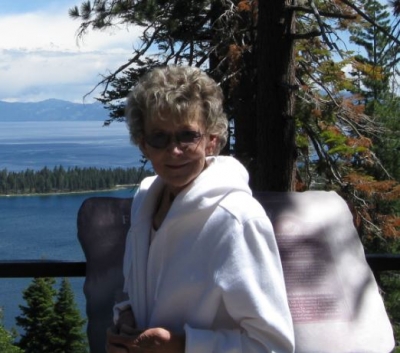 Diane was a longtime resident of Pleasanton and passed away at age 75. She was born in Berkeley, California, to Ernie and Minnie Dahl. Diane married her husband John shortly after high school and they were married for 45 years before John passed away in 2000. Together they raised three daughters, Linda of San Diego, Karen of Livermore and Janet of San Francisco. Diane retired from LLNL after 20 years of service and volunteered for the ValleyCare Auxiliary for the last 12 years. She enjoyed spending time with her grandchildren Brandon and Courtney. Diane will be greatly missed by her family, friends and coworkers. A private memorial will be held. In lieu of flowers, the family requests donations be made to Valley Care Charitable Foundation in memory of Diane Rae, 1111 East Stanley Blvd, Livermore

Memorial service
A private memorial will be held.
Make a donation
Valley Care Charitable Foundation in memory of Diane Rae, 1111 East Stanley Blvd, Livermore, CA 94550.
About this site     Contact us