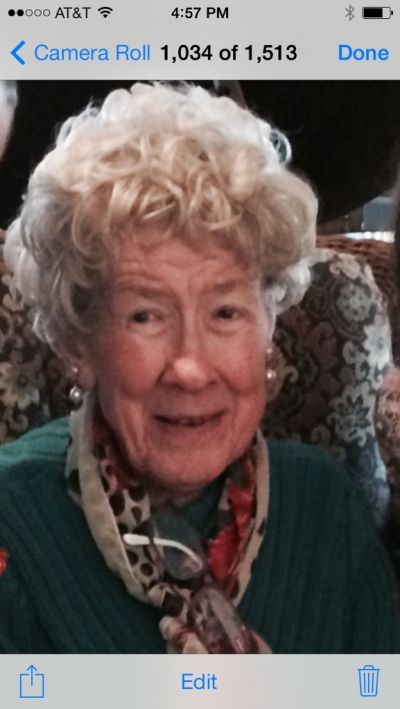 Dixie and Everett met in Corpus Christi, TX during World War II while Everett was in naval officer flight training. After the War, they followed their family heritage and farmed and ranched in the Pleasanton Dublin areas. Everett's grandfather was Henry P. Mohr, one of the founding fathers of Pleasanton. Their Kamps Pumpkin Patch off of Mohr Avenue was a popular place for thousands of school children and families to pick pumpkins.

Dixie, also known as Nana to her grandchildren, enjoyed reading, listening to music, traveling the world, and playing bridge with the Pleasanton and Dublin Senior Centers' partners. She was fortunate to have spent many years traveling and enjoying her grandchildren and attending their activities.

At Dixie's request, there will not be a funeral, but the immediate family will have a graveside ceremony.