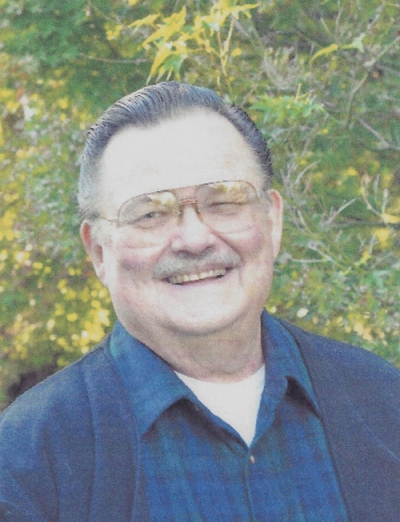 Donald Leroy Chalmers was born Jan. 27, 1937 at Children's Hospital in Richmond, CA. Don was a lifelong resident and native of Oakland, CA. He attended Manzanita, Brett Harte, and graduated from Oakland High in 1955. Upon graduating from high school, Don enlisted in the United States Air Force where he was eventually assigned to "The Strategic Air Command Headquarters Band." Don always said these were the best 4 years of his life.

After leaving the Air Force Don worked for H.C. Capwells for a number of years until he retired in 2001. It was then that Don, through his best friend Jack Smith, rediscovered his love of music. After 30 years he picked up his beloved clarinet and joined the "Pleasanton Community Band." Later he became a member of the "Walnut Creek Concert Band", the "San Ramon Symphonic Band", as well as several other smaller groups. Don was a member of "The United States Air Force Musicians Alumni Assoc." and "The Worldwide International Military Music Society." His signature piece of music was "Memories of You" by Benny Goodman. Don is survived by his adopted family: Pat Smith; Vern and Jackie Brooks; Debbie, Mike, Brett, Cole, Carrie, Carter, and Cooper Bennett; and Diane, Greg, and Erin Young.

He has been laid to rest at the Sacramento Valley Veterans Cemetery in Dixon, CA.