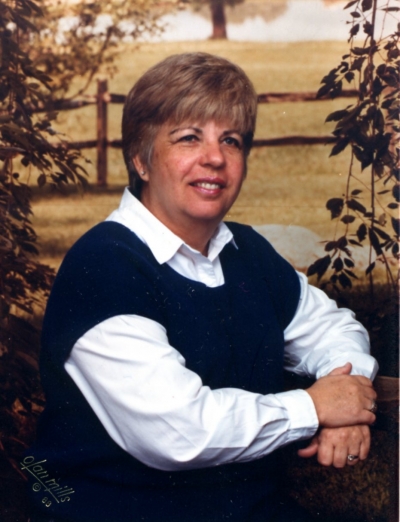 Dorlene F. (Garcia) Alves passed away on Thursday, May 31, 2012 after a long battle with dementia.

Dorlene, or "Doe" as she affectionately called by family and friends, was born and raised in Pleasanton. She graduated from Amador High in 1951 and married Edmond (Ed) Alves, the love of her life, on June 20, 1954. Dorlene was a homemaker most of her life. Raising, loving and supporting her children throughout their lives were her joys and her vocation. Do what makes you happy she would say.

A private family grave site service will be held on July 14 at St. Augustine's cemetery in Pleasanton. Donations in Dorlene's name, may be made to the charity of your choice.

Photo Gallery
0 photos Upload a photo
Remembrances
2 entries Submit a remembrance
From Laura Foster
Aug. 2, 2012
I was very saddened to learn of Doe's passing , I remember her and Ed from way back when they ran the store in Livermore on L St. they were the kindest most generous people around, it is a real loss to lose such a nice lady, my prayers and best wishe...
Read more
Video
Upload a video