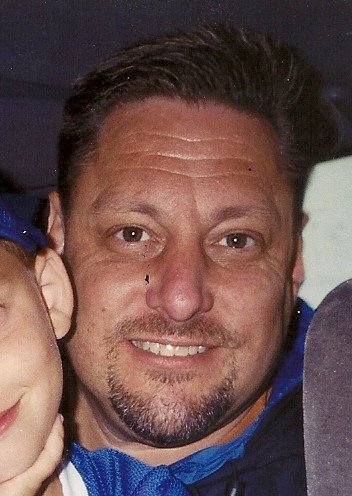 Gregory Scott, 48, was a 10 year resident of Clifton, Colorado. He died suddenly on Nov. 19 in Clifton. He was raised in Pleasanton and attended Amador Valley High School, graduating in 1983. He was a 4 year member of the varsity baseball team. He also played football and basketball. He attended Ohlone Community College for two years. He enjoyed fishing, baseball and reading. He is survived by his daughter Courtney, mother Diane, brothers Patrick (Shelbi) and Jeff, and nephew Riley. He was preceded in death by his father Jack and Uncle Harold.

A celebration of life will be held at 2 p.m. on Saturday, Dec. 14 at the Century House on Santa Rita Road. Donations should be sent to St. Judes.