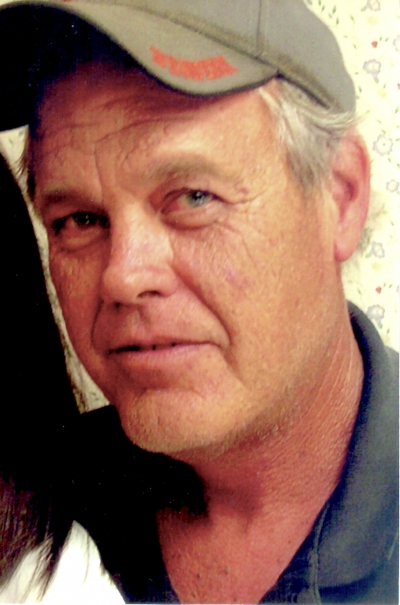 Harold "Butch" August Zosel III, 57, of Pleasanton, California, died in Alamo at the Bruns Hospice House on May 1, 2015 of cancer.

Harold was born on February 5, 1958 at Eden Hospital in Castro Valley, California to Harold August II and Edith Marie Zosel. He would later become the older brother of Kristine Marie Zosel.

He was raised in Pleasanton, attending Pleasanton Elementary School and Amador High School, graduating in 1976. He enjoyed baseball and golf, playing golf on Amador's golf team throughout high school. Like his father before him, his love for the game of golf continued at Castlewood Country Club where his unmatched skills earned him the title Golf Champion of Boys in 1977.

After high school, Harold studied to become a plumber, joining the Plumbers Union 444 (now 342), working for Can-Am in Pleasanton and then Roeber's Plumbing Co. in Casto Valley, ending his career as foreman at KDS Plumbing. Harold's backbreaking labor became a prideful source of legacy as he would often share stories of the projects he'd completed, the buildings on which he'd left his mark, and the infrastructure he installed that many of us take for granted. His work was his humble way to give back to his hometown Pleasanton and the surrounding areas.

On August 11, 1988, Harold married his wife Shelley Lynn Stewart in Virginia City, Nevada. Together, they raised their two children, Harold August Zosel IV and Danielle Nicole Zosel. Harold III was a staunch supporter and an avid mentor for the athletic careers of both his son and daughter. Harold traveled the west coast supporting his son's baseball career from high school to college. Likewise, he spent two years assisting his daughter's softball team.

When taking time to relax, Harold enjoyed a passion for barbecue and cooking, crafting sauces and experimenting with new flavors. Many family dinners were graced with the presence of his delectable culinary aptitude. He often complimented these meals with conversation about his dear San Francisco 49ers and Giants. More often than not, Harold was decorated in red and gold or black and orange.

Harold was a humorous, caring, and stoic man, admired by his family for his endurance, hard work, and optimism. He is survived by his wife Shelley, children Harold IV and Danielle, mother Edith, sister Kristine (and husband John), and many nieces and nephews.