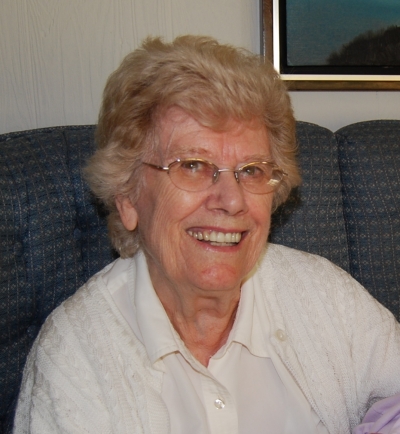 Iris June Martin, born May 31, 1927 in Dagenham, England to Louisa Maud Peters and James Archibald Frederick Hamilton, passed away peacefully April 6, 2015 at her home in Pleasanton. She was 87 years old.

Preceded in death by her husband Edward Martin in 1983, her brother James, sister Doris and sister Margaret of England and her sister Beryl of Australia.

Iris was a war bride and was integral in arranging the first US airline to be privately chartered with all passengers being war brides and their 28 children. She worked as a Senior Health Attendant at Sherwood House Residential Care Home in Livermore for 10 years. Iris was a member the Roses of Britain Chapter of the Daughters of the British Empire and the mascot for the American Legion. She loved English tea, traveling, dancing, singing, tennis, gardening, cooking, playing Pinochle, Bunco and playing poker at the Senior Center but most of all she loved her family and her best friend of 77 years, Jean Terry of Newark, CA.

We would like to express our deepest thanks to our friends and family for all their love and support. A sincere heartfelt thank you to the team at Valley Crest Home in Livermore and the Hope Hospice team who showed Mum so much loving kindness and caring the last precious months of her life. 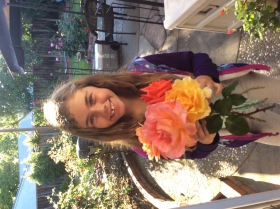 Remembrances
9 entries Submit a remembrance
From Carolyn McManus
Aug. 4, 2016
Nana will always be in my heart and soul! Her loving kindness, compassion and gentle touch, to know her was to adore her! Not a day goes by that we are not reminded of the delicate balance of unconditional love and incredible strength and wisdom that...
Read more
Video
Upload a video

Memorial service
A celebration of Iris's life was held on Sunday, April 12th at the family home in Pleasanton.
Make a donation
Donations in Iris's name can be made to the Parkinson Network of Mount Diablo: http://pnmd.net/donate/
About this site     Contact us