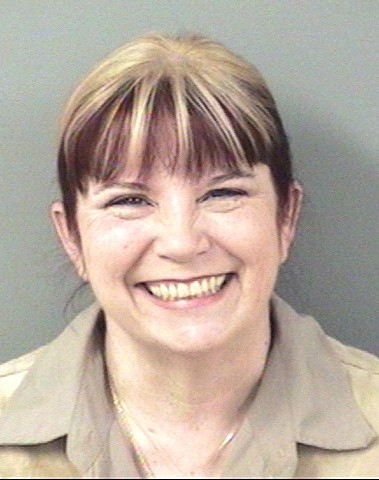 Jacqueline Fougeray Woodruff passed away the day following her 72nd birthday on November 30, 2012 following a long battle with pancreatic cancer. She was in her Pleasanton home, surrounded by loved ones.

Born November 29, 1940 in Philadelphia, Pa., Jackie grew up wanting to see the world. As a ?service brat? she lived in many parts of the U.S. and North Africa before joining the Air Force as a young woman. She was granted admission to attend medical school at the University of Hawaii when her path took another turn, toward high tech engineering where she excelled at layout engineering at companies such as Texas Instruments and Mostek.

Following her service in the Air Force, Jackie remained passionate about serving her community wherever she resided. She was active in CASA (assisting foster kids) in Dallas, Texas, the Washington Park Zoo in Portland, Ore., the Volunteers in Policing in Thousand Oaks, CASA in Alameda county and the Pleasanton Volunteers in Police Service program.

Those who knew her will remember her as a beautiful, courageous, artistic and unbelievably well read individual. A staunch supporter of the fine arts, Jackie was also an amateur archeologist, accomplished cook, animal lover, pilot, seamstress and filmographer.

Jackie was predeceased by her son Alexander, and is survived by her husband Bill, her daughter & son-in-law Claudine and Peter Weiler and son & daughter-in-law Scot and Michelle Parnell, along with her grandchildren Kate, William and Charlie Weiler, and Chloe, Harrison, and Bennett Parnell. Interment will be at the Sacramento Valley National Cemetery.

Memorial service
A memorial service will be held Saturday, Dec. 15 at 5 p.m. at the Chapel at St. Elizabeth Seton Church, 4001 Stoneridge Drive, Pleasanton.
Make a donation
Contributions are welcome in her name in support of the Volunteers in Police Service program: VIPS c/o Sergeant Maria Munayer Pleasanton Police Department P.O. Box 909 Pleasanton, CA 94566-0090
About this site     Contact us