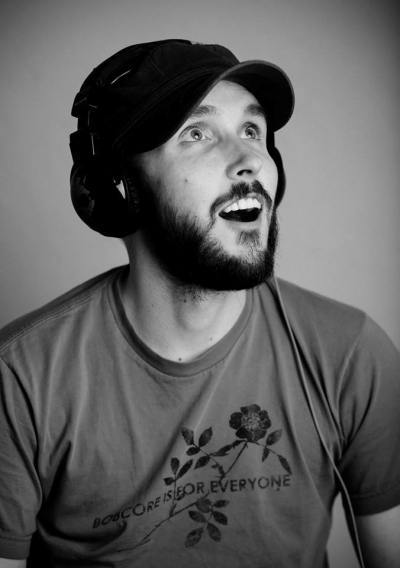 He is survived by his parents, Carla and Brian Boerman of Folsom; his brother, Jake Boerman of Lincoln, CA; his grandmother, Elizabeth Boerman of Citrus Heights, CA and several other extended family members. He was preceded in death by his grandparents Emo Boerman of Alameda, CA and Mary Alice and Bill Hill of Little Rock, AR.

John grew up in Pleasanton, CA, where he graduated from Amador Valley High School in 2004. He attended Whitworth College in Spokane, WA before moving to Ventura, CA and later San Jose, CA.

He was very involved with Young Life, a Christian organization which has an outreach to high school and middle school students. Volunteering with Young Life since high school, John served for many summers at his favorite camp, Woodleaf, in northern California.

John was an avid rock climber and loved to play guitar, ukulele, and various percussion instruments. His signature trademark was his incredible sense of humor and love of practical jokes, even until the end. His friends loved and appreciated his "snarky" attitude, and his extremely huge and loving heart ? while undergoing bone marrow transplant, John "broke free" of the hospital for an hour, and while walking down the streets of Sacramento, IV pole in tow, made it a point to stop to talk to a homeless man on the sidewalk ? forever looking out for the other.

John has requested a modified "Viking funeral" and a Celebration of Life service. The Viking funeral will take place at Young Life?s Woodleaf, where a bench will be placed in his memory. The Celebration of Life will be held at Valley Community Church, 4455 Del Valle Parkway, Pleasanton, CA on Saturday, Dec. 13, 2014 at 2 p.m. Also, at John?s request, all of his belongs will be available for whomever to take at the service in remembrance of him, with a request of a donation made to Young Life, Loomis/Lincoln/Rocklin.

Photo Gallery
0 photos Upload a photo
Remembrances
1 entry Submit a remembrance
From Bram
May 7, 2018
These remembrances are what is making me go mad and I want to do something about it on best essay service. I think that it's not the thing that I can take lightly.
Video
Upload a video