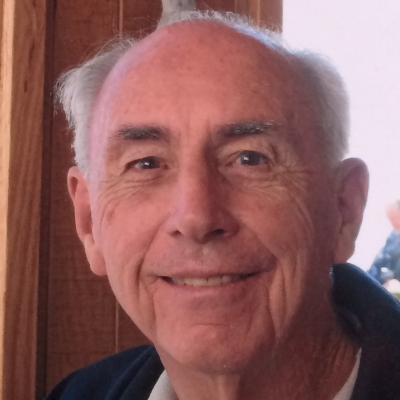 John (Jack) Watson, 90, a resident of Pleasanton for the past several years, died peacefully on January 17, 2016, with family by his side. He was born February 28, 1925 along with his twin sister, Dorothy Higgs, (deceased) in Bellevue, PA. His family moved many times and ended up in Southern California where he met his wife, MaryAnn Horn(deceased). They began their family there with two girls. A new job with IBM brought Jack to Upstate New York for programmer training and then to Montgomery, AL, then back to New York all within six and a half years and he also added two more daughters to his family. After that time, he was transferred to San Jose, California and continued his career with IBM, Memorex Corp.,and then finally a small company in Northern California called ICOT. He retired at age 60. With his wife, MaryAnn, by his side they traveled everywhere in the US in a small travel trailer and eventually made their winter home in Apache Junction, AZ for the "snowbird" season and their favorite spot during the summer months was Hope, ID on Lake Pend Oreille. He was probably one of the few to have had a sailboat on the lake. They even travelled to Demark twice to meet their great-grandsons. Jack and MaryAnn loved going on cruises with their family and always ended up participating in some kind of conga line! They loved to play cards and do fun activities together with their family and many friends.

Jack was a smart man, he liked tinkering with things, computers, fishing, boating, camping and building boats. He built his first boat when he was a teen and his last one when he was 89. He loved Bingo, crossword puzzles, playing card games and flying his kite. He was sharp as a tack, had a great laugh and smile. He had great friendships throughout his life and shared many stories with his family.

He was much loved and will be greatly missed by all his family and friends. Here's to a great man who lived a wonderful life! "It's five o'clock somewhere."

Photo Gallery
0 photos Upload a photo
Remembrances
0 entries Submit a remembrance
Memorial service
Per Jack's request there will not be a memorial service. In September, the family will spread his ashes off the island of Maui after a sailboat ride send off!
About this site     Contact us