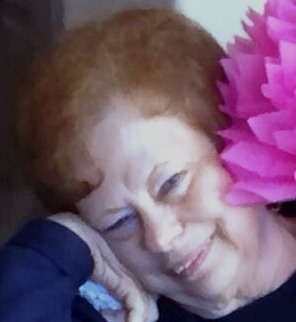 Karen was born in Modesto, California, on Feb. 4, 1941. She graduated from Hayward High School and worked for Mervyns' Department store in Dublin for 20 years. She also worked in the PNLL snack bar and was very active in her grandchildren's lives.

A memorial service will be held at noon on Thursday, April 3, 2014, at Lone Tree Cemetery in Hayward, 24591 Fairview Ave. A celebration of life reception will follow for family and friends at the Sleek residence.