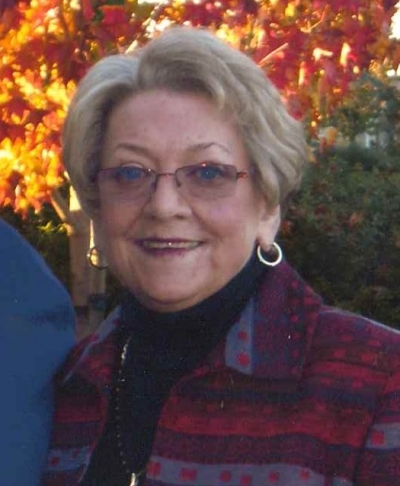 Kathryn Claire Ruckteschler, a fourth generation San Franciscan, passed away peacefully, with her family by her side, at the age of 66 after suffering a long illness.

Kathy was raised in Burlingame, CA and graduated from Burlingame High School and College of San Mateo. After college, Kathy joined TIA Airlines, along with her twin sister Terry, as an airline stewardess. She enjoyed many years of travel before settling down with her longtime soul mate and love of her life Lance Ruckteschler. Lance and Kathy recently celebrated their 40th anniversary. Kathy spent many years working with Lance in the family business, R. Lance and Sons.

She was preceded in death by her parents Donald Haff and Marie E. Haff, and Brothers-in Law Donald Lembi and Ken Mercer. Kathy lived a full life, enjoying her family and friends and was a generous, kind and loving woman who will be greatly missed by all who knew her.

Services were held on Tuesday, Feb. 18 at St. Augustine?s Catholic Church. A reception followed at Village at Ironwood in Pleasanton. Contributions may be made to the Scleroderma Foundation.