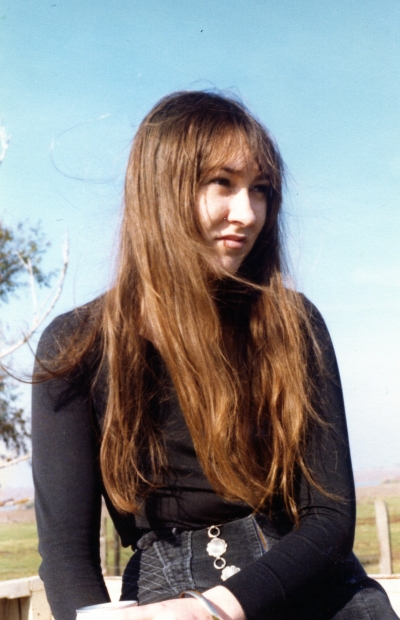 Maureen Mulholland O'Hare, a 27 year resident of Pleasanton, passed away suddenly of natural causes on July 8th, 2012. Maureen was an empathetic soul who felt for those who were marginalized, poor or suffered from the ravages of war. Her warm smile, great heart and sense of fun were especially evident in her playfulness with children. Maureen was born in Brooklyn, New York on August 30th, 1952. She lived in Brooklyn, Florida, Lompoc and San Jose as the family relocated while her father worked on the missile programs. Maureen graduated from Leland High School in San Jose in 1970. She worked twenty years for Pacific Bell as a Staff Engineer.

Maureen retired after the birth of her second child to concentrate on raising her children. She volunteered at Hillendale and Alisal schools where she particularly enjoyed teaching about Art History. She was a member of the inaugural St. Augustine parish neighborhood faith formation groups and loved dancing and museums. Maureen enjoyed traveling and frequently visited Ireland, the birthplace of her parents.

Maureen is survived by her children Shannon and Brendan, her husband William, her mother Johannah Mulholland and her brother Rory Mulholland. She was predeceased by her father John Mulholland.

Services will be held in Pleasanton on August 4th at 11am at St. Elizabeth Seton Chapel and will be followed by a reception from noon-4pm at Handles in the Pleasanton Hotel. Donations can be made to the National Psoriasis Foundation. 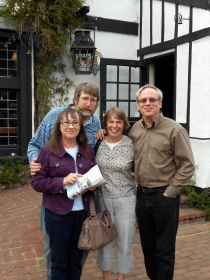 Remembrances
5 entries Submit a remembrance
From John LaJoie
Oct. 22, 2013
Maureen and I were close friends at the last half of 1970, mostly when she lived in San Francisco. She was compassionate and dedicated to her goals in life. She will always be part of my heart. My condolences to her family. ...
Read more
Video
Upload a video