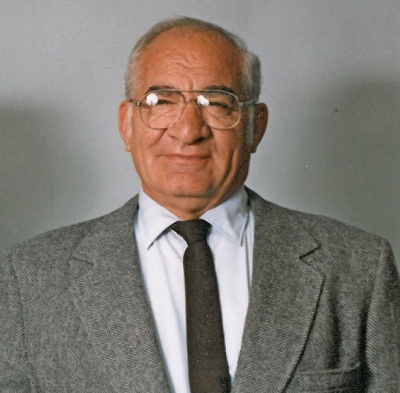 Decorated World War II veteran Michael DeLia died April 19, 2012 at the age of 88. He was born July 30, 1924 in Watertown, New York and worked professionally as a hospital administrator. He is survived by his wife of 38 years, Barbara DeLia, of Pleasanton, six of his seven children from a previous marriage, grandchildren and many friends.