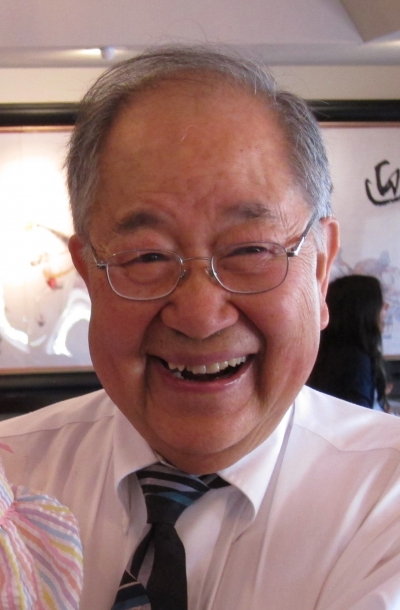 When Mun was 7, he immigrated from China to the United States. He graduated from Salinas High School and earned a degree in Civil Engineering from UC Berkeley. He started his career as an engineer for the Alameda County Flood Control and Water Conservation District and concluded his 33 years of public service as the General Manager of the Zone 7 Water Agency. Mun will be remembered for his genuine warmth, diplomacy, knack for gathering people, fun on the golf course, and being a Chinese foodie before it was popular.

Photo Gallery
0 photos Upload a photo
Remembrances
0 entries Submit a remembrance
Memorial service
A Memorial Celebration will be held at Bridges Community Church, 505 Driscoll Road, Fremont, CA on Sunday, June 3, 2018, 2:00 p.m.
Make a donation
In lieu of flowers, donations can be made in his honor to Dallas Theological Seminary (www.dts.edu) or the American Cancer Society (www.cancer.org).
About this site     Contact us