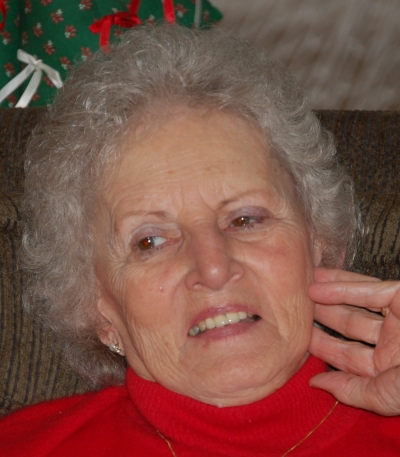 Norma Carolyn (Campbell) Briere, 82, passed away peacefully on December 24, 2012 after a long battle with Alzheimer?s disease. Norma was born in Wauregan, Conn., on September 20, 1930. She moved with her husband and three children to Long Beach, Calif. in February 1962. She worked for many years in the insurance industry and ended her career working in containerized shipping. She moved to Pleasanton in 1989 and resided here until her death. She was a member of the Beta Sigma Phi Sorority and was a ValleyCare Auxillary volunteer for many years. She enjoyed Dixieland Jazz and spent many weekends attending jazz festivals with her husband and friends. Norma was preceded in death in by her husband, Cletus Paul (Pete) Briere. She is survived by her daughter Kathryn (Roy) Schamanski of Tacoma, Wash., son Michael (Jamie) Briere of Lakewood, Calif. and daughter Sheri (Mike) Baldwin of Pleasanton; grandchildren, Melissa Schamanski, Emily (Ryan) Trivett, Nathan Briere, Cole Briere, Kevin Baldwin, Nick Baldwin and great-granddaughter Claire Ann Trivett.

Memorial service
Per her request no services were held.
Make a donation
Remembrances may be sent to Hope Hospice in Dublin or to the charity of your choice in her name.
About this site     Contact us