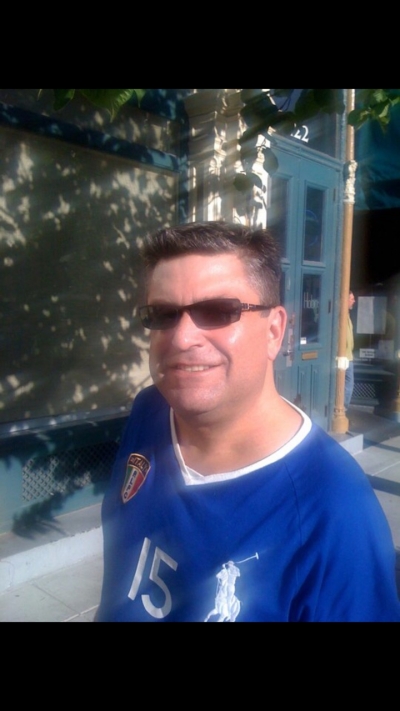 Richard passed away peacefully at Desert Regional Hospital in Palm Springs, Ca. On Saturday, Dec. 2, 2017. He was born on July 12, 1966 in Alameda, Ca. Richard was a graduate of Foothill High School in Pleasanton, CA and attended San Francisco City College. He worked for Wells Fargo for 20 plus years and was transferred to Portland, Oregon in 1996. He then moved to Palm Springs in June 2014.

His favorite TV shows were Jeopardy and the Golden Girls. Richard also loved to watch 60 minutes religiously every Sunday with NO interruptions from the peanut gallery!

Richy’s favorite restaurants were Gay 90’s in Pleasanton, Mumu’s in Portland and Spencer’s and Trio in Palm Springs. He enjoyed bowling and swimming in his pool in the hot Palm Springs sun. He also collected Tea Pots and he loved his Teddy, “Bear”!! 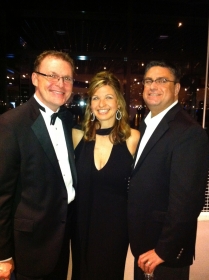