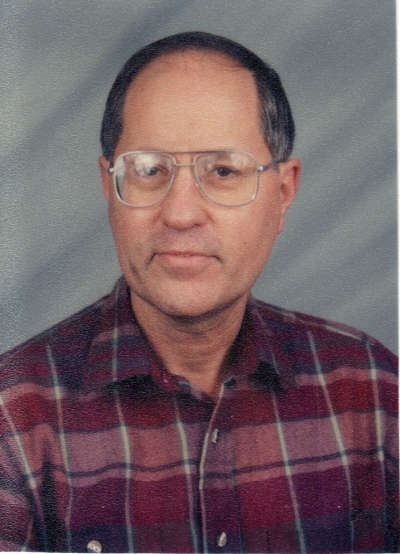 Robert (Bob) Trimingham passed away June 30th at his home in Livermore, CA. He is survived by his sister Claire (Tom) Fields, nephew Christopher (Sheila) Martin, niece Nicole (Maytheni Allen) Ines, four great nephews and two great nieces, and also his companion of many years, Deloris Colonna. He was predeceased by his parents, James and Lorna Trimingham, of Pleasanton. Bob was born in Pleasanton in 1937. He attended Amador High School and went to Stanford University where he received a degree in Geology. He then received a degree in Physical Science/Education from UC Berkley in 1963, and attended the University of Rochester in NY for a Master?s Degree in Education. Bob had a teaching career in Geology, Physics, and Math at Livermore High School which lasted for 30 years before retiring in 1995. Bob remained a loyal Stanford sports fan his entire life. His other primary interest was minerals and collecting mineral species, from micros to large showy specimens. He was a courageous mineral field tripper who avidly traveled America for collections, mineral shows and museums. He was a member of the Livermore Valley Lithophiles Gem and Mineral Society for 45 years. He helped with Lithorama Gem and Mineral shows, societies' booths, lithophiles? presentations, and the San Leandro Library reading programs. He was a charter member of the Bay Area Mineralogists in Palo Alto, and belonged to the Northern California Mineralogical Society in Placerville. Bob also was a member of the Museum on Main Street in Pleasanton, where he did displays on the Geology of the Tri-Valley area. His dedication to family and friends, as well as his generosity, intelligence, and kindness will be missed by all.

Memorial service
A private service will be held.
Make a donation
Memorial donations may be made in his name to the American Diabetes Association. Link: https://donations.diabetes.org
About this site     Contact us