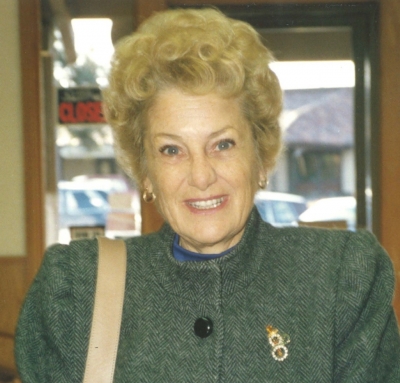 Photo Gallery
0 photos Upload a photo
Remembrances
0 entries Submit a remembrance
Memorial service
A celebration of life will be held March 22 at the home of Joe and Janet Cristiano. A private burial will take place at the San Joaquin Valley National Cemetery in Santa Nella.
Make a donation
In lieu of flowers, please contribute to Hope Hospice in Dublin or the Alzheimer's Association.
About this site     Contact us