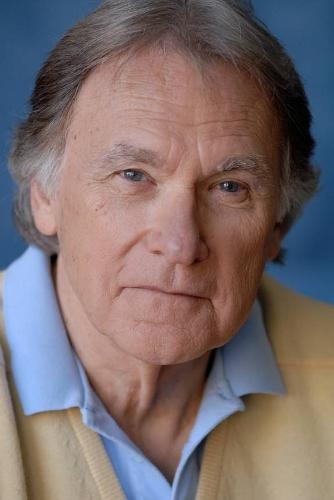 Tony Mathews passed away peacefully in his Pleasanton home on Sunday, July 7, 2013. His wonderful presence will be missed immeasurably by his family and many friends.

Tony was born and raised in Bakersfield. His favorite activity as a youth was playing flute and piccolo in the elementary, junior high and high school bands. He participated in music competitions in the marching band, the jazz band, and the symphonic music ensemble. In 1959, he moved to San Francisco where he lived for 16 years during which time he received his B.A. and M.A. from the University of San Francisco.

Tony worked for Bank of America for 30 years. As Vice President, he managed departments in the Headquarters Administration and World Banking Divisions. In 1979, he began consulting to private businesses, specializing in productivity management and organization change. Later, he taught at UC Berkeley Extension.

He was active in local causes. In San Rafael, where he and his wife Susan lived for 15 years, he served as a member of St. Paul?s Episcopal Church Vestry and as Senior Warden of the church. Moving to Pleasanton in 1997, Tony joined Pleasanton North Rotary and traveled with club members to Chile, Panama, and Mexico to distribute wheelchairs. He was active in fundraising and was named Rotarian of the Year 2004-2005. During his illness these last two years, his principal charitable activities were on behalf of the Pancreatic Cancer Action Network and the Sandra J. Wing Healing Therapies Foundation.

His avocations were singing, acting, and writing. He was a student of Scarlett Hepworth in Oakland and sang in his last recital on April 14, 2013. He was a member of the Marin Actors Workshop in San Rafael, where he produced and appeared in ?Scenes from an Acting Class? for the final time on May 18, 2013. His writings include poems, short stories, skits and scripts, mostly for family and friends, and mostly for fun.

He is survived by ?Sweet? Susan, his wife of 41 years; daughters Erin Ascher (Bryan) of Petaluma, and Kristin Hurocy (Patrick) of Ripon; grandchildren Alex, Brooke and Isabella Ascher; and two brothers, Michael Mathews and Bill Mathews, both of Sacramento.

A celebration of life memorial service will be held on Saturday, July 20, 2013 at 4 pm at St. Clare?s Episcopal Church in Pleasanton. Tony?s friends are invited to attend. 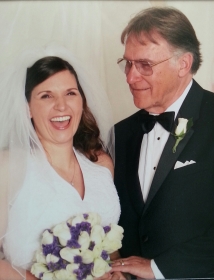 Remembrances
1 entry Submit a remembrance
From Kristin
July 13, 2013
A week and a half before you left us, I told you at your bedside that anything I could think to say was so trivial and I just wanted to get rid of that parasite so we could go back to the way we were before and you told me to "Remember all the good t...
Read more
Video
Upload a video